Effects of Statues on Commercial Relationships

Statutes are laws made by parliament, which can affect commercial relationships in several ways. These include:

Making contracts and/or contract clauses void or illegal;
Imposing terms & obligations on parties; and
Forming grounds to sue & transferring the rights to those grounds to third parties.

Depending on the type of statute, contracts can be void, illegal or certain provisions within a contract can be deemed void.

Example: Statutes can set pre-requirements which have to be fulfilled before a contract comes into force. If the requirements have not been satisfied, the contract may be void and unenforceable.

The Property Law Act 1969 (WA) at s34 states that no interest in land can be transferred without a written agreement. If two parties enter into an agreement for the sale/purchase of land verbally, whilst the agreement is not illegal, it would be unenforceable because of the requirement under s34.

General principles – a contract is illegal if:

Provisions of a contract can be deemed void if a statute expressly prohibits those provisions.

Example: s12C(1) of the Commercial Tenancy (Retail Shops) Agreements Act 1985 (WA) states that any clause contained within a lease which requires a tenant to open the retail shop the subject of the lease at specified hours or specified times is void.

Giving Rise to Causes of Action & Inferring to Third Party

s588F of the Corporations Act 2001 (Cth) allows a liquidator of a company to bring claims for recovery of unfair preferential payments made to creditors of that company (commonly referred to as ‘clawbacks’) for the six months preceding the date on which the company went into liquidation.

Example: a company enters into contract with a supplier for supply of goods and then goes into liquidation. Despite the contract being between the company and the supplier, and the obligations arising under that contract only binding them, the mere existence of the contract in the circumstances may be enough for the Liquidator to bring a claim against the Supplier for recovery of preferential payments made by the Company.

Statutes are not the only thing impacting the enforceability of and obligations formed under contracts. There are also other matters to consider when entering into a contract such as common-law (“judge made”) implied terms. This is why it is crucial to know your rights and obligations before making a long term, or even short term, contractual commitment. Make sure you get the correct legal advice from solicitors experienced in the area of contract law.

To have a guarantee and indemnity, you need three parties: Party One, Party Two, and a third party which can be a Guarantor and/or Indemnifier. 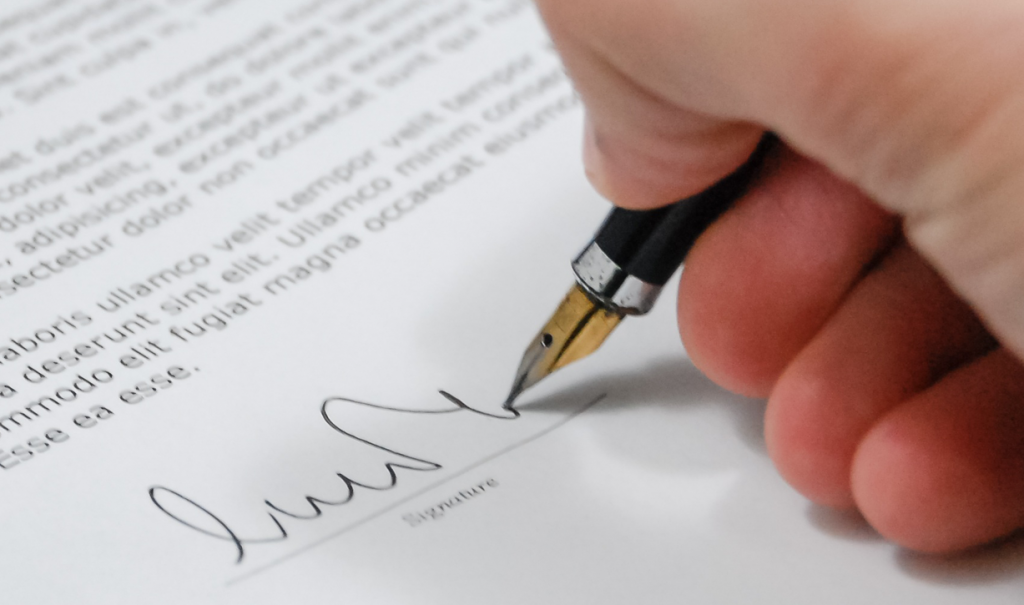 What Are Guarantees and Indemnities? 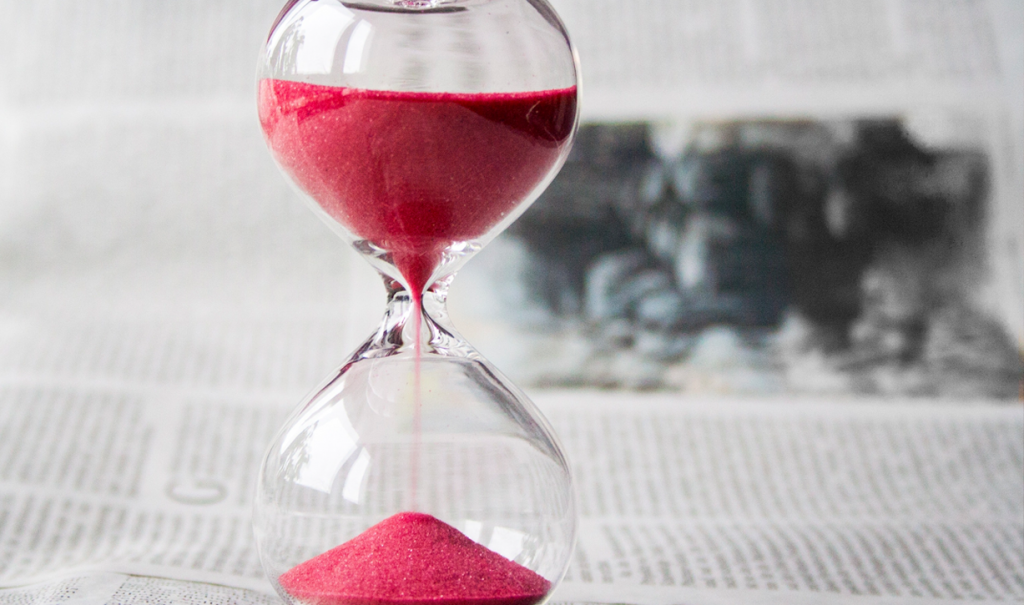 What Is a Default Judgement and How Does It Affect You?